Times Higher Education (THE) Ranking introduced THE Global Impact Ranking (GIR) which was launched in the conjunction of THE World Academic Summit 2018, on 24th until 27th of September 2018 at National Univerity of Singapore. The first result of THE-GIR was announced in April 2019.

THE-GIR is a ranking system which focusing more on the measurement of the impact produced by university towards the Sustainbale Development Goals (SDG). THE-GIR offer golden opportunities to the universiti to show their efforts which could give the impact to the community and sustainability parallel with UN SDG.

THE-GIR is the best platform for USM to participate in order to gain the international recognition of all APEX agendas that have been carried out as well as provide golden opportunity to improve the performance in THE-World University Ranking. 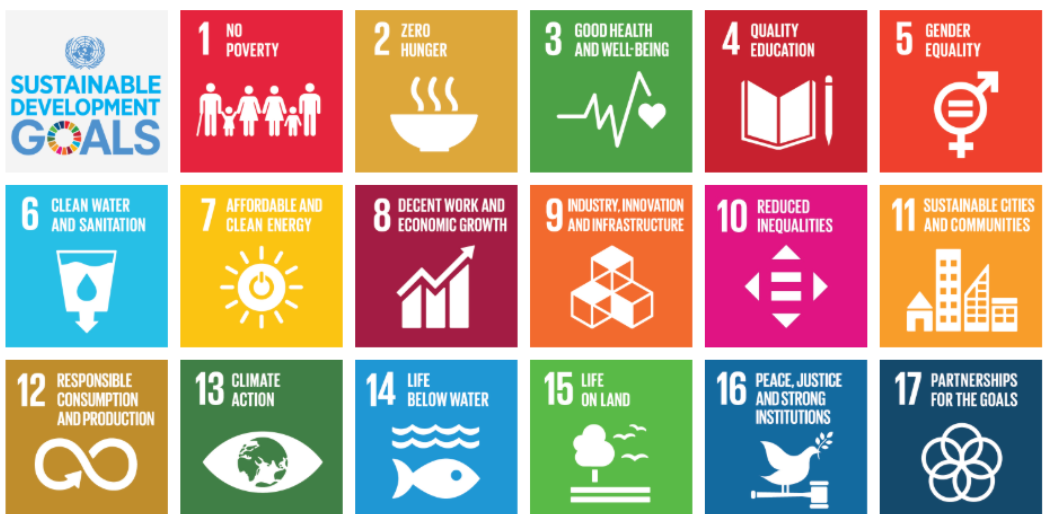 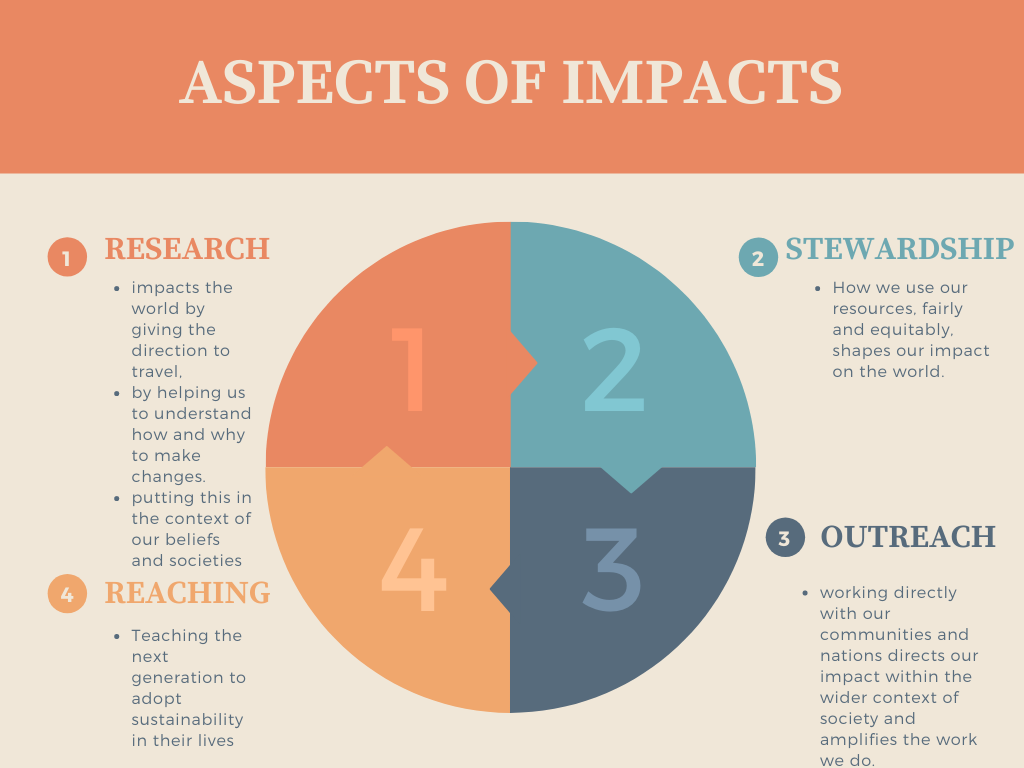